A lifer sentenced to 622 years? And the best years of his life, too! Just think how high the rents will be by the time he gets out! Because, of course, life expectancy is rising all the time... But there's worse than that. Worse than weeks of solitary confinement in complete darkness, reading "War and Peace" (in Braille) over and over again... Worse than prison cooking, the cause of innumerable riots... Worse than the doctor, who meticulously examines his patients before killing them... What could be worse than all that? It's Montecristo! In the darkest hours he is there, ready to remind you of everything you are trying to forget. He holds all the aces in the game of sarcasm... and has another one up his sleeve. Black humor to the wittiest kind: Arkas at his best and most intelligent! 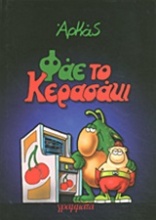 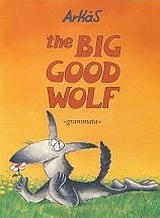 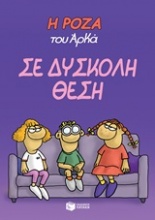 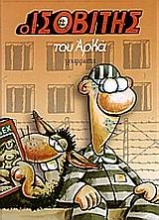