Farewell Anatolia is a tale of paradise lost and of shattered innocence; a tragic fresco of the fall of Hellenism in Asia Minor; a stinging indictment of Great Power politics, oil-lust and corruption. Dido Sotiriou's novel - a perennial best seller in Greece since it first appeared in 1962 - tells the story of Manolis Axiotis , a poor but resourceful villager born near the ancient ruins of Ephesus. Axiotis is a fictional protagonist and eyewitness to an authentic nightmare: Greece's "Asia Minor Catastrophe", the death or expulsion of two million Greeks from Turkey by Kemal Attaturk's revolutionary forces in the late summer of 1922. Manolis Axiotis' chronicle of personal fortitude, betrayed hope, and defeat resonates with the greater tragedy of two nations: Greece, vanquished and humiliated; Turkey, bloodily victorious. Two neighbours linked by bonds of culture and history yet diminished by mutual greed, cruelty and bloodshed. 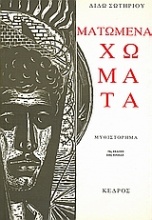 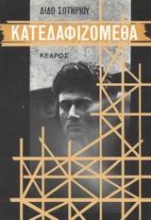 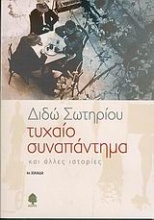